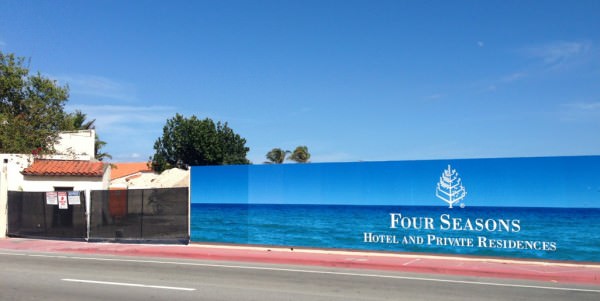 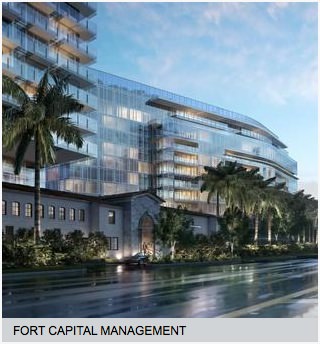 The historic Surf Club, in the process of expanding to include a hotel and condos, will bear the Four Seasons brand.

Owner Fort Capital, a Miami-based real estate investment company, announced this week that it had entered a brand and management agreement with the luxury Canadian hotel company. The project at 9011 Collins Ave. in Surfside will be the third Four Seasons property in South Florida, after the resort in Palm Beach and hotel in Miami.

As the owner has previously said, the hotel, to be named Four Seasons Hotel at The Surf Club, will have about 80 rooms. The condominium — called The Surf Club Four Seasons Private Residences — will include 150 units.

When it opens in early 2016, the former social club will include the hotel, two condo towers, a private membership club, two restaurants, four pools, a spa and gym and beach cabanas. The new structures will incorporate a historic building designed by Russell Pancoast.

“When we acquired The Surf Club in 2012, our goal was to augment the property’s natural beauty and storied past with the intelligent, purposeful design of Richard Meier to create an elegant, amenity-rich residential and hospitality experience,” said Nadim Ashi, CEO of Fort Capital, in a statement. Partnering with Four Seasons, he said, will ensure residents and guests receive “the highest caliber of service.”