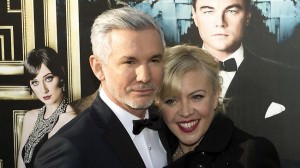 As if the current development boom already didn’t feel like the pre-bust early 2000s, news that famed director Baz Luhrmann has joined the creative team of mid-Miami Beach’s Faena District development should be the clearest signal yet that the local real estate market is officially back to its over-the-top, celebrity-obsessed, high-end ways.
What began with Argentinean developer Alan Faena’s plans to refurbish Miami Beach’s Saxony hotel has now turned into a full-on redevelopment of the area around it, including the recent purchase of the neighboring Versailles hotel.

The development will span from beach-to-bay along the 3400 block of Miami Beach. Famed architects Rem Koolhaas, Norman Foster and the Roman and Williams firm are all onboard. Raymond Jungles will handle the landscaping.

In addition to condo and hotel space, there will also be retail, a car park, an arts center, and an arts-in-residence program. Because art is really important to Miami’s identity … especially when it’s used as a marketing tool for high-end developers (writes the man sitting inside Goldman Properties’ Wynwood Building).

To top that all off, Baz Luhrmann and his wife Catherine Martin have joined the creative team in undisclosed roles. He’s the director behind Moulin Rouge, Romeo + Juliet and the recent 3D adaptation of Great Gatsby (not to mention his hit single “Everybody’s Free (To Wear Sunscreen).” No word on exactly what the two will do.

But don’t get that excited about it. Unless you already live in one of those lavish condo buildings built during the ’00s, you probably won’t be able to afford to live here either. 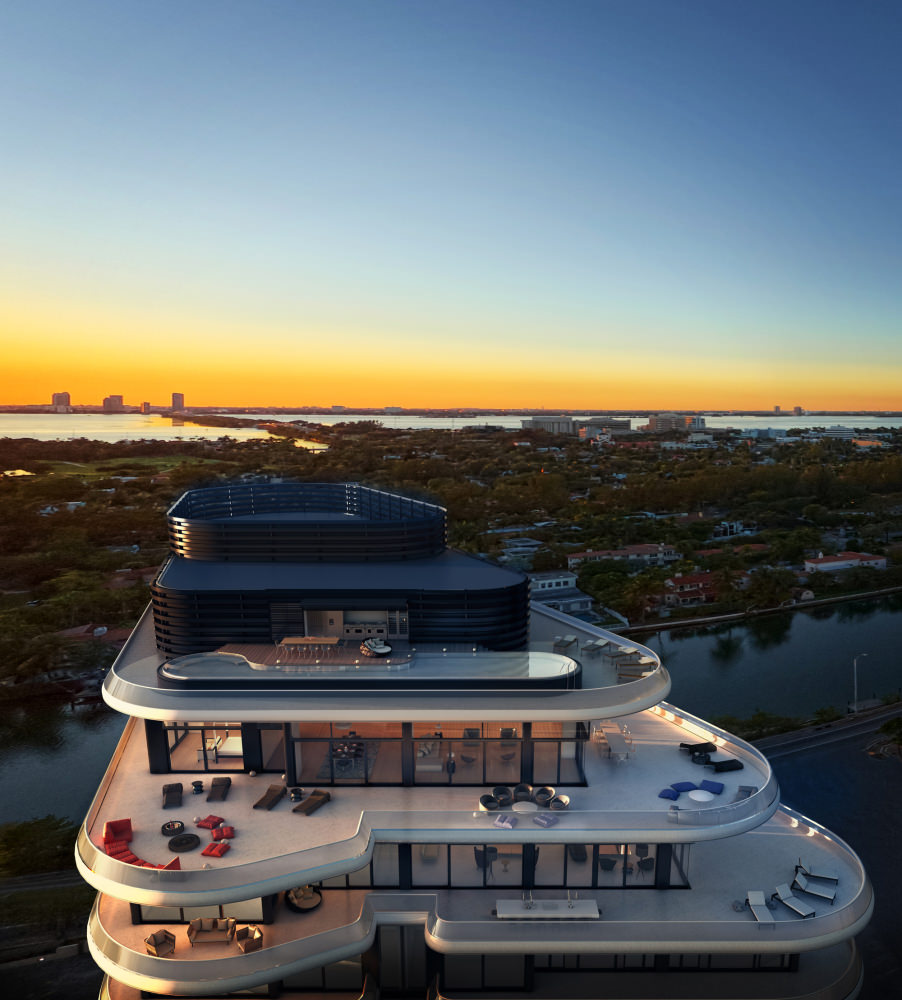 Faena House is the epitome of all-inclusive, oceanfront resort living. With expansive living areas and deep balconies, and featuring only 68 residences designed by London’s acclaimed Foster + Partners, decadence has a new address. Starting from $6 million.