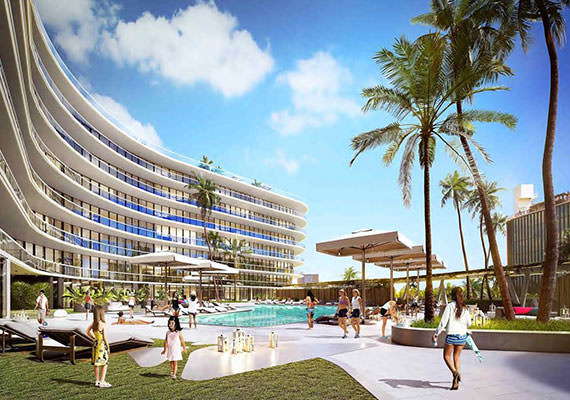 Boulevard 57, an eight-story condominium tower planned for Miami’s Biscayne Boulevard, is promising to bring new residential and commercial offerings to the historic MiMo District, The Real Deal has learned.The 107-unit development, on two acres between Northeast 57th and Northeast 58th Streets, has rebranded itself, and is revealing new renderings.

The $100 million project is now being managed by its owners, the Unitas Development Group, which is backed by Latin American investors from Venezuela, Colombia, Peru, Ecuador and Panama, COO Hector Torres told TRD. The former management firm, the Green Dragon Group, is no longer associated with the project, he said.Boulevard 57 will launch sales for its 107 condo units, priced from $550,000 to $3.8 million, on September 1, Torres told TRD.

Designed by Sieger Suarez Architects, Boulevard 57 is geared to have “modern, contemporary architecture with touches MiMo historical architecture,” Torres said. Amenities will include a pool, cabanas, barbecue area, gym, playground and pet area on the third floor deck, as well as penthouses with rooftop decks.The condos will range from 1,100 square feet to 4,800 square feet, and will average 2,300 square feet. They are “meant for end-users, not investors,” and will be marketed primarily to local residents, Torres said. Prices will average $550 to $600 a square foot, he said. 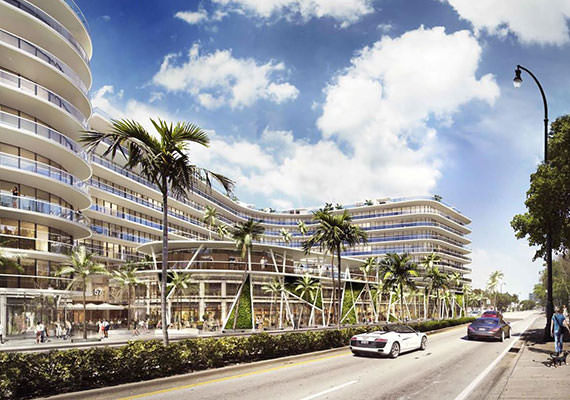 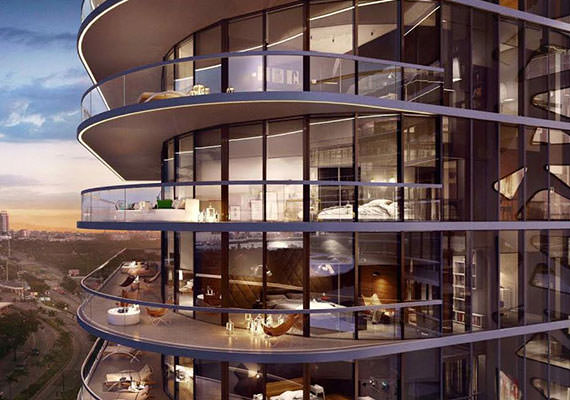 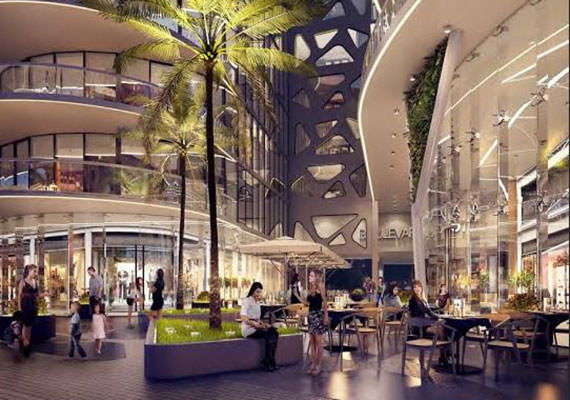