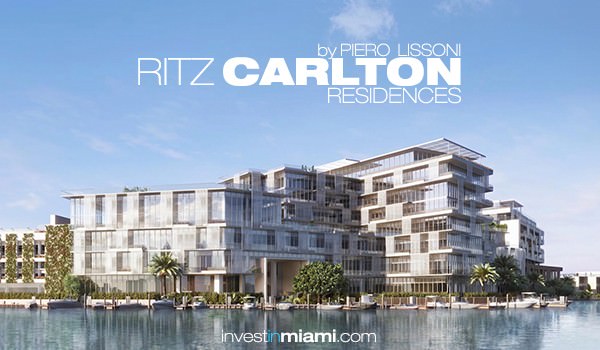 Branded Real Estate The Next Big Thing in Luxury

Branded Real Estate properties could become the norm as demand for high standards of design, leisure and labeled property increases among the rich in both established and emerging markets, according to the latest report from property group Knight Frank.

Celebrities and global companies are endorsing properties around the globe with Virgin in Moscow, Versace in Dubai and Bulgari in London’s Knightsbridge just some of the high profile companies that are engaging in “branding” properties.

Global research conducted by the Knight Frank shows that developers can increase profits by around a third by building “branded homes,” fully-serviced designer luxury pads that separate them from the rest of the real estate pack and appeal to an aspirational clientele.

“Originally, branded residences were simply residential developments linked to an adjacent hotel. However, the provision of hotel services is now only part of the concept,” Liam Bailey, head of Residential Research at Knight Frank and the author of the report said.

Now, wealthy consumers are demanding designer developments with restaurants, bars and leisure facilities on site – and a well known, “trusted” brand name associated with their property, especially in emerging markets such as Russia and South America where “swathes” of new millionaires have been created, the report says. 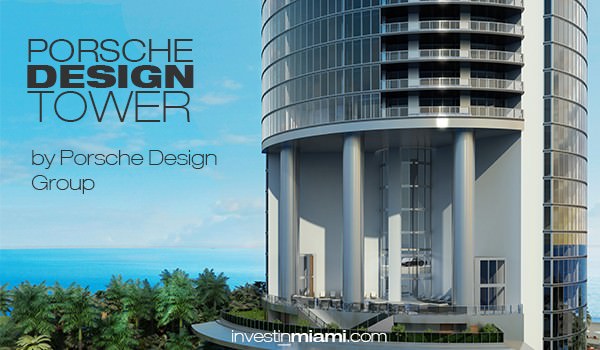 The report states that the ncrease in the number of wealthy people — and the rise in the value of their assets — has coincided with a shift in their investment requirements. The group’s data confirms that several years of chaotic financial markets have convinced many in this group that they ought to invest a greater share of their wealth portfolio in tangible assets, including residential property.

The emerging market partiality to “brands” and luxury goods as trusted names, however, has added a new dimension to branded property development.

“Evidence from the development of the luxury consumer goods market confirms the importance placed on brands in these markets as a means of confirming provenance, security and trust. It seems likely that as global wealth creation expands, the demand for high quality residential development property in key global centers will undoubtedly rise,” Bailey states.

Using globally known designers such as Philippe Starck or celebrities such as Jade Jagger, daughter of Rolling Stones’ singer Mick Jagger, developers operating in the competitive global property marketplace view branded residences as a way to give their developments the edge.

Yoo, a luxury property developer cited in Knight Frank’s report has branded and designed more than 10,000 homes, hotels and commercial projects in 37 cities, working with designers such as Marcel Wanders, Jade Jagger and Anouska Hempel.

Yoo chairman John Hitchcox said a name — and its associations with style — appeals to consumers.

“It lends credibility, endorsement and identification, in that the buyer is identifying with a certain lifestyle and taste. Jade Jagger isn’t a designer in the traditional sense but her bohemian lifestyle and taste are very well recognized and there is an alignment there with people who buy schemes that Jade has been involved with,” Hitchcox notes. 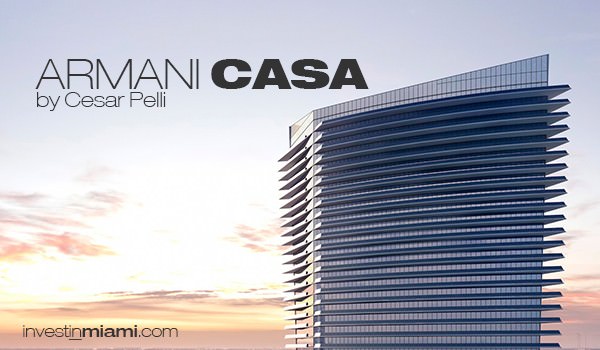 What’s in a Name?

Knight Frank researched branded and non-branded property developments in 17 global cities and found that developments linked to well-known designers or labels were around a third more valuable that similar plots nearby.

The report found, for instance, that branded property had an average 34 percent value above their non-branded counterparts, although the amount of increase ranged from 5.7 percent in Jakarta, 45 percent in Puerto Rico to as high as 120 percent in locations such as Dubai.

Yoo’s chairman Hitchcox denied that it was just a name selling developments.

“The essence of luxury living isn’t the bells and whistles, the décor or the eccentric public areas designs like Philippe Starck are known for. It’s the sense of place and feeling of community that people buy into,” he said in the report.

“Just as when you walk into an Apple Store you do so with certain expectations of freedom and service, so people look to premium homes with similarly high expectations,”

“Some areas of the world are becoming overheated in the property market and having something extra to differentiate oneself from competitors is becoming more and more vital.”