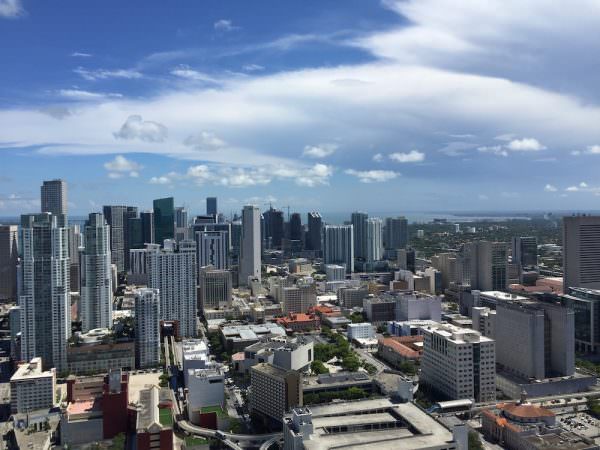 FHA Finance: It’s no secret that the Federal Housing Administration has been under pressure for several years by housing, community associations, and other groups to revamp its condo finance program.

As of last month, their wishes were granted as the Senate unanimously passed a bill which will require the FHA to make its condo financing regulations less strict and make FHA financed loans more readily available to home buyers with moderate incomes, many of whom are purchasing a home for their first time, as condominiums are the most affordable option.

The Federal Housing Administration, generally known as “FHA”, provides mortgage insurance on loans made by FHA-approved lenders throughout the United States and its territories. FHA insures mortgages on single family and multifamily homes including manufactured homes and hospitals.

It is the largest insurer of mortgages in the world, insuring over 34 million properties since its inception in 1934.

The bill (H.R. 3700) passed following a downfall in FHA-financed condo mortgages. In 2010, the FHA finance was the main source of condo financing for buyers purchasing a home for their first time. It helped finance roughly 90,000 condo mortgages and in the last year the number has dropped to a mere quarter of that figure.

To make matters worse, the FHA placed stringent restrictions on condo communities making eligibility for financing become extremely difficult, so much so that thousands of condo associations fled the program. The Community Associations Institute found that less than ten percent of condo associations are currently eligible for FHA loans.

Although it’s unclear that the changes will be enough to revive the struggling FHA program, it’s a step in the right direction. The success of the new FHA bill will depend on two factors: how fast the FHA puts the procedures into practice, and whether the thousands of condo associations who’ve left the program decide to jump back in.

While the new FHA finance bill is currently in ‘wait and see’ state, there is no doubt that Miami is one of the best markets for prospective condo-owners. Miami has historically been known as a hot vacation destination due to its gorgeous beaches and vibrant nightlife.

Today, it is widely recognized as a top place to live for its rich culture, world-class arts and entertainment, and international commerce. Miami’s having a cultural renaissance and it’s clear there’s never been better time to invest in the magic city.