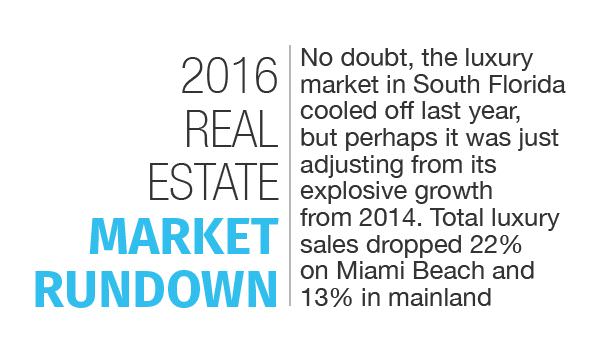 Of the top 10 residential sales in South Florida, all of which were single-family homes, 7 (including the top 3 spots) were in Palm Beach County.  The remaining 3 were in Miami-Dade, cutting out Broward altogether.   The winner was 1695 North Ocean Way in Palm Beach that sold for $43.7 million.  The spec mansion was originally listed at $55 million in January and sold in March to hedge funder, Kenneth G. Tropin, for a significant reduction.

Many luxury listings are now selling for a fraction of their original listing price.  With a large inventory, including new construction, sellers are being forced to be realistic in their pricing and a buyer’s market is emerging, especially in the condo sector.  For instance, on Miami Beach the number of days a luxury condo spent on the market has moved from 62 to 171 in the last year.

Many factors have contributed to the leveling off of the market.  Foreign currencies continued to decline next to the dollar, the Zika scare, lots of media about sea level rise and finally, the election. But, overall, prices have actually increased.  In fact, prices for the mid-market sector saw record growth rocketing 27% over last year. Don’t forget that a thousand people a day move to Florida.  In Miami-Dade, the median price for a single-family home rose to $305,000 up 9.5% and condos rose 1.3% to $210,000.   Prices for single family homes have risen for 61 consecutive months. 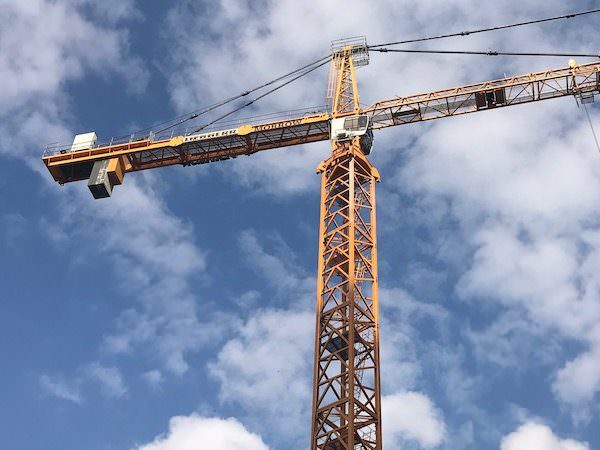 Apparently, more foreigners from a more wide diversity of countries purchased more residential real estate in 2016 than ever before.  More than half of the international sales in the state of Florida happened in the tri-county, Palm Beach, Broward, Miami-Dade area totaling $6.2 billion in residential sales for 2016.  80% purchased in Miami-Dade.

Top countries in order of investment in South Florida are Venezuela, Argentina, Brazil, Colombia, Canada, Mexico, France and Peru.  In Palm Beach and Martin counties, Canada topped the list and according to a report by the Miami Association of Realtors, Canadians were the top international consumers using their property search portal miamire.com.  In fact, South Florida was the most searched U.S. market for international consumers, while Los Angeles ranked second and New York placed fourth. According to realtor.com, the city of Miami has ranked number one in ten of the last eleven months.

Contact us for more information or to schedule a private preview 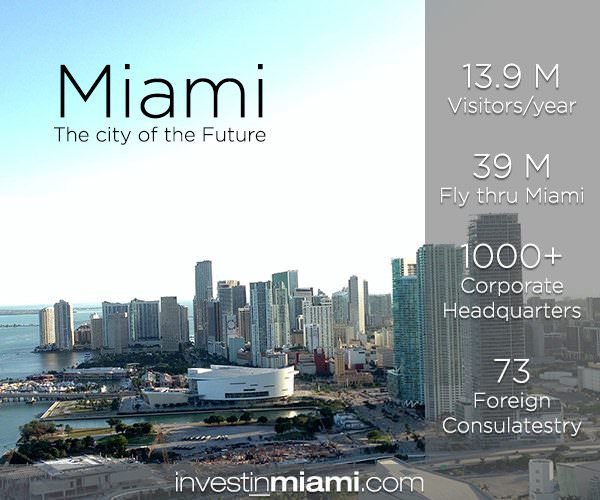