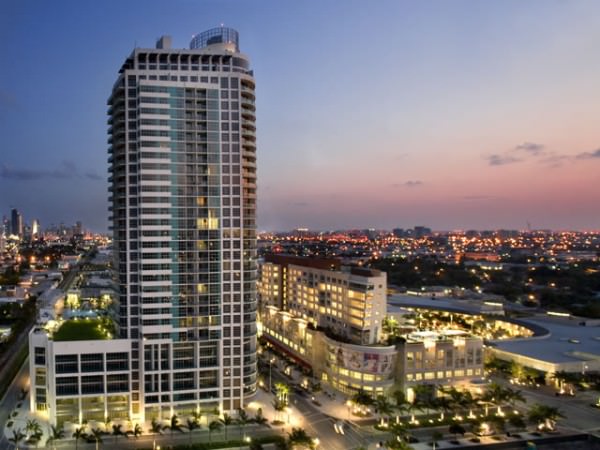 More than two dozen luxury retailers like Fendi, Zegna and Bulgari are on the way. Now, developer Craig Robins has confirmed the long-anticipated deal with parent company Louis Vuitton Moët Hennessy to bring another 11 brands beyond its namesake company to the burgeoning area on the northern fringes of downtown Miami. They include Christian Dior, Fendi, Bulgari, Pucci, De Beers, Celine and Marc by Marc Jacobs.

Robins also officially announced the opening of Cartier, which will be one of 10 Richemont brands opening in the Design District. Other new tenants: Tom Ford, Zegna and Burberry, according to Robins. Louis Vuitton, Christian Dior, Hermès, Celine, Pucci and Cartier are all expected to open at least temporary locations in the Design District by the end of this year. By 2014 Robins expects to have between 40 and 50 luxury retail brands, representing nearly 400,000 square feet of shopping space spread throughout the neighborhood . The effort is creating a Miami version of New York¹s SoHo or Meat Packing District.

Midtown’s Urban Design is reminiscent of New York’s Soho district with a Miami twist. There is an enormous variety of uniquely designed floor plans, with multi-level loft and tower spaces that are the best in fresh, urban architecture. Warehouse windows, exposed ten-foot high ceilings, and kitchens and baths with the most modern of finishes tie it all together to give each residence an individual look that is distinct to Midtown Miami.

The blend of the Tower, midrise and mews creates a dynamic synergy. 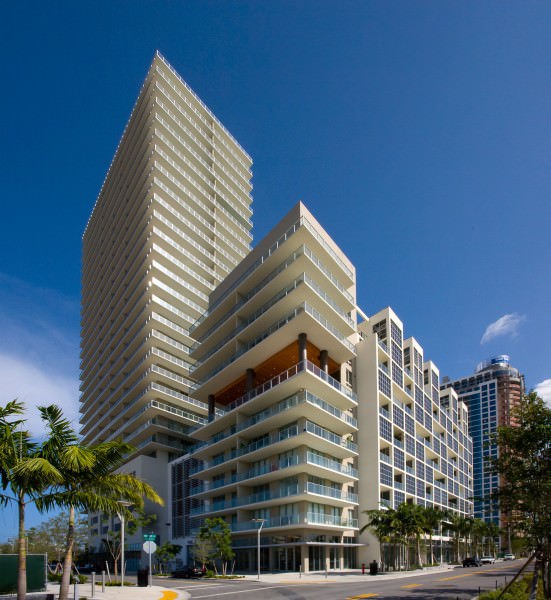 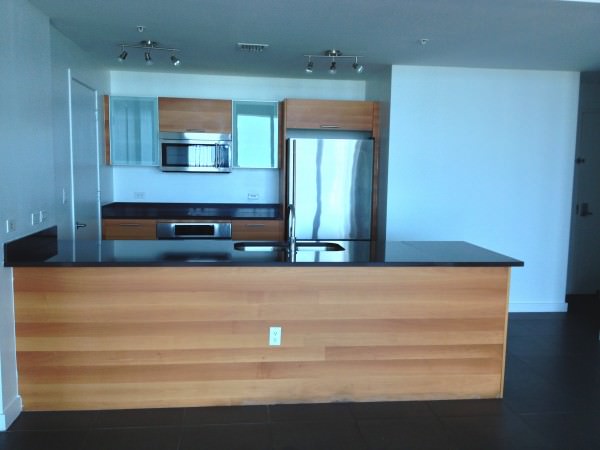