New Yorkers Are Leaving the City for Miami

Apparently, though, Los Angeles isn’t their main migration destination: Between 2009 and 2013, some 22,000 New Yorkers headed to Miami. This sunshiny tidbit comes from the U.S. Census, which released new figures on Tuesday about “Metro Area-to-Metro Area Migration Flows”—where folks go when they leave one city for another.

Nine times out of 10, people are moving to metro areas that are close by. Most of that happened in the Los Angeles area, with some 90,000 people moving from L.A. to Riverside, CA.

New York City didn’t completely buck the trend; 26,957 people moved from the New York metro area to the Philadelphia metro area. (Philly was itself once labeled the sixth borough, back before there was a new Brooklyn every 17 days.)

This makes sense: Philly is actually commutable to New York, especially if you’re a part-time telecommuter, and real estate there, while getting pricier, is still way cheaper than it is in the New York area.

But Miami? That’s a long way from Midtown. Also: Miami’s prices have been growing at an impressive, or alarming (depending on how you look at it), rate. The New York Times proclaimed the existence of “New York City Prices in Miami.

”Please, Mr. PostmanSend me news, tips, and promos from realtor.com® and Move. Sign Up“Over the past 18 months, prices have risen by 11.5 percent along the beachfront in Miami, with new condominiums averaging $1,011 a square foot, up from $907 a square foot,” it wrote.

That doesn’t deter buyers. In fact, it might lure them. The Pritzker Architecture Prize–winning architect Richard Meier bought a condo in his own new Miami building, the Surf Club Four Seasons, where approximately two-thirds of the buyers are New Yorkers. Per that same article, Miami, too, has been crowned the sixth borough.

Source: New Yorkers Are Leaving the City for Miami 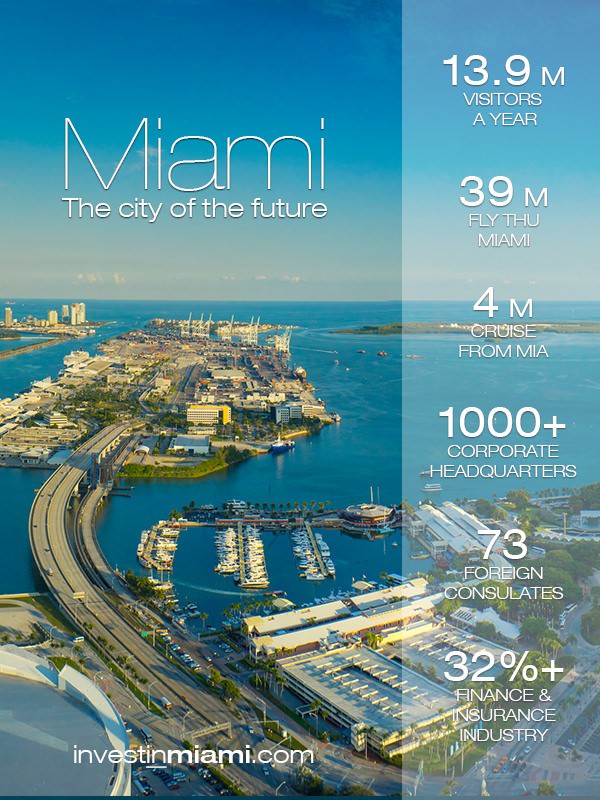