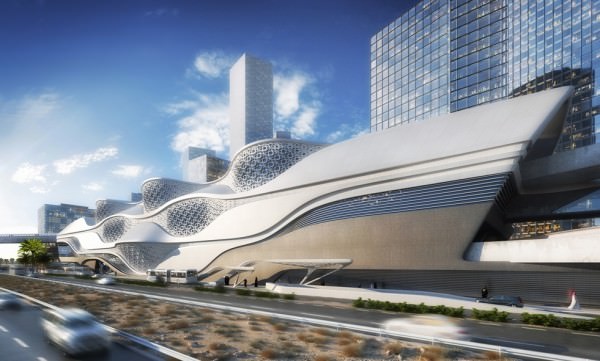 After the recent announcement of Zaha Hadid’s highly admired luxury tower in Miami, One thousand Museum, the star-architect has been chosen to create the metro station and transportation center at the financial district of Riyadh, Saudi Arabia.

Zaha Hadid, the world’s leading expert in futuristic design is developing a building structure that looks a lot like a cruise ship from the future, comprised of 220,000 sf interior area with bridges connecting ambients and pathways.

The King Abdullah Financial District Station is schedule for a 2017 completion, approximately 1 year after her miami project One thousand Museum open its doors. 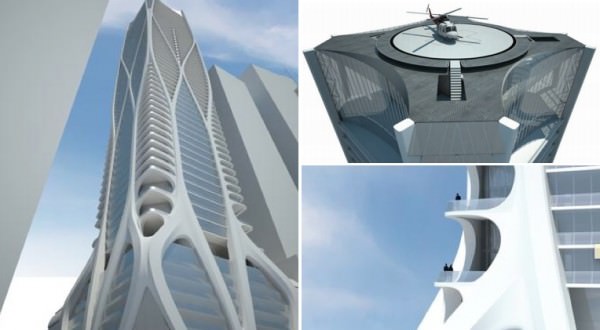 One Thousand Museum is Hadid’s first residential project in the western hemisphere, it will comprise of 1/2 and full floor luxury units featuring exclusive amenities and services. The tower will feature a helipad offering comfort for the most sophisticated client.

More renderings of The King Abdullah Financial District Station below: 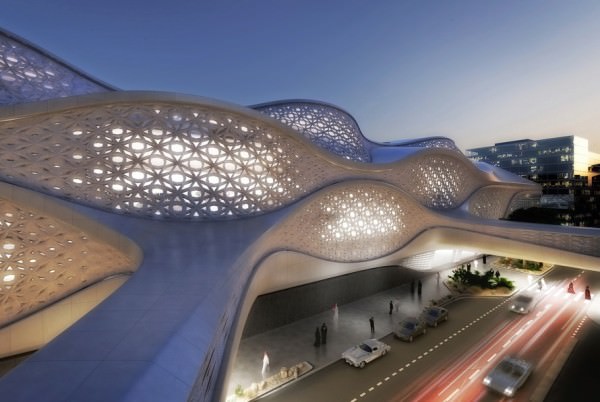 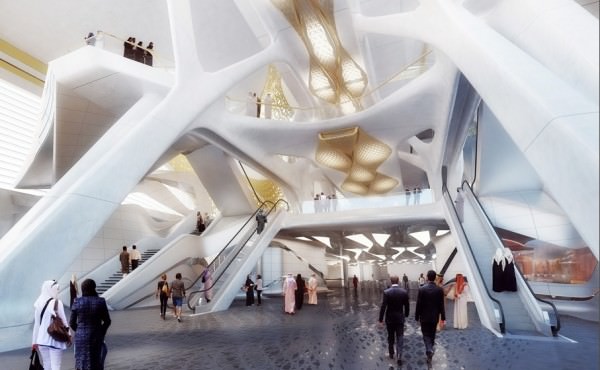 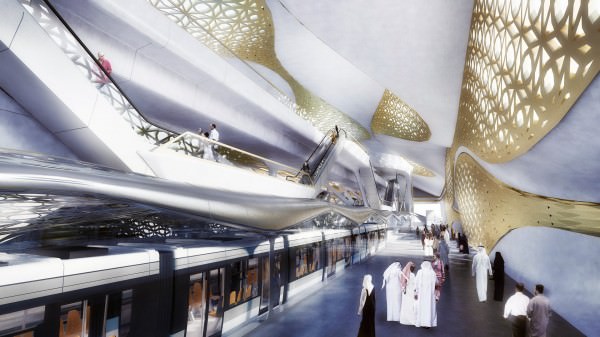 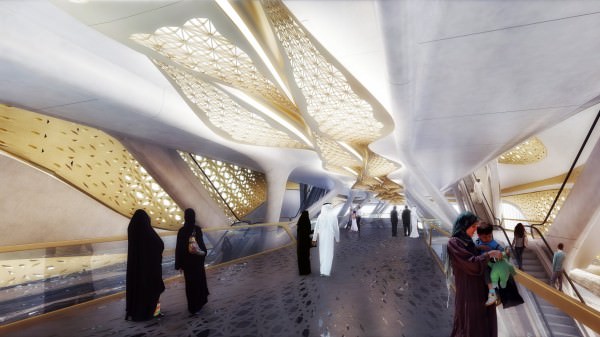 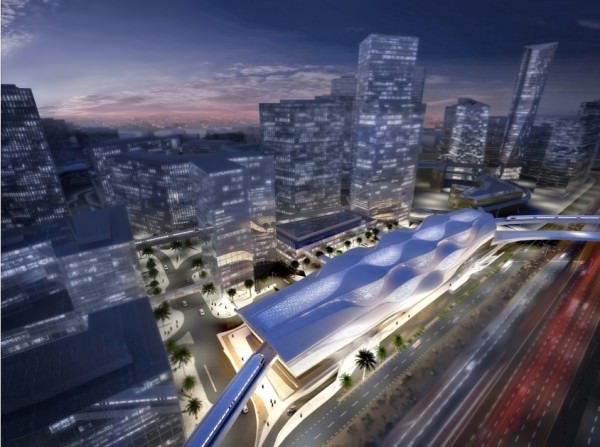