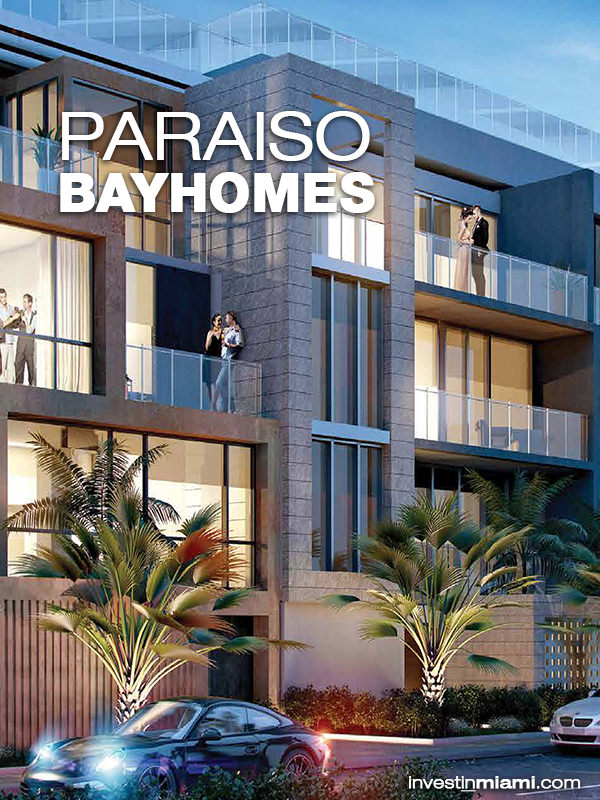 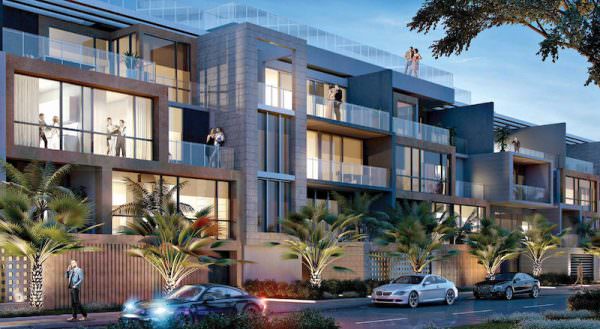 This community will be like no other in Miami, the featured lush landscaped streets and park by the award winning landscape architect Enzo Enea will connect to a marina and an exclusive private beach club featuring an exclusive restaurant by James beard award-winning chef/restauranteur Michael Schwartz (Michael’s Genuine). 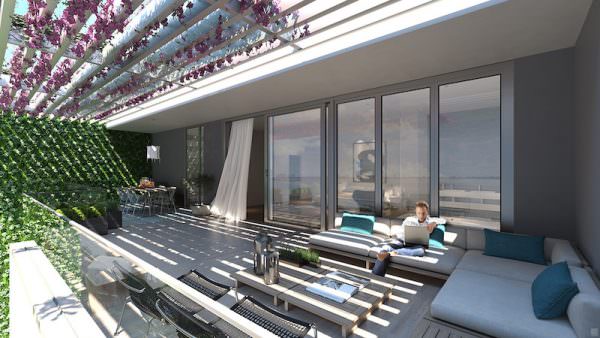 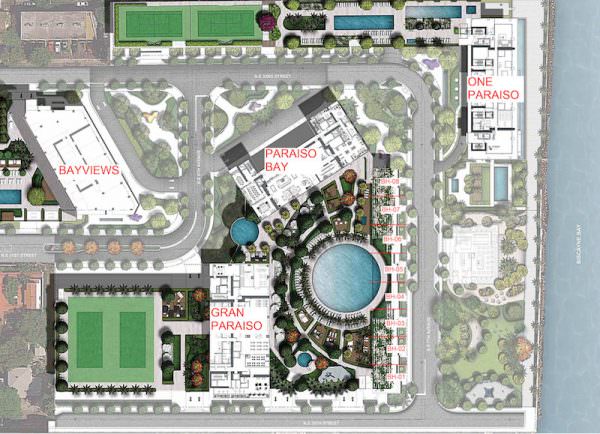 The Miami Edgewater neighborhood is becoming a destination for luxury and modern living featuring amazing views of the Biscayne bay and Miami Beach. Located between the MacArthur and Julia Tuttle Causeways, the Edgewater District is the new cool, upcoming destination for shops, restaurants and in close proximity new Miami Design District. 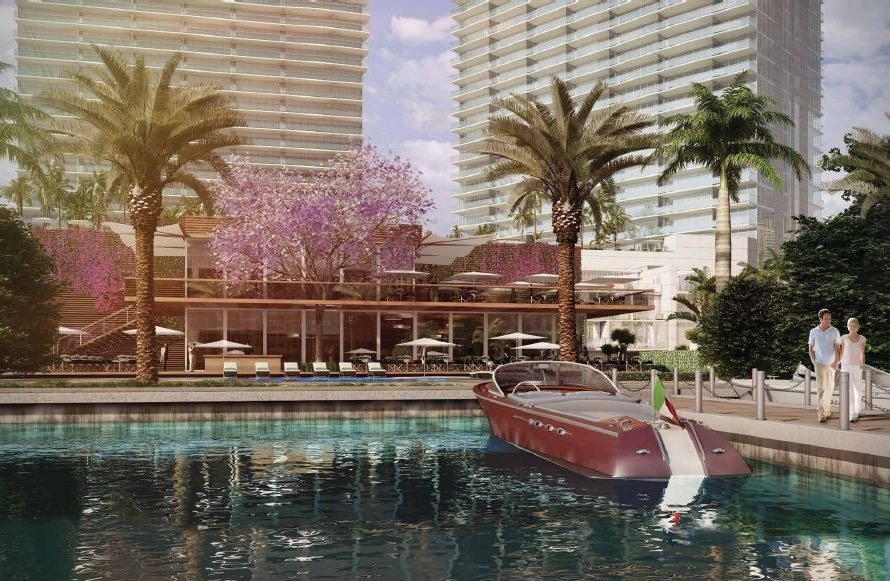 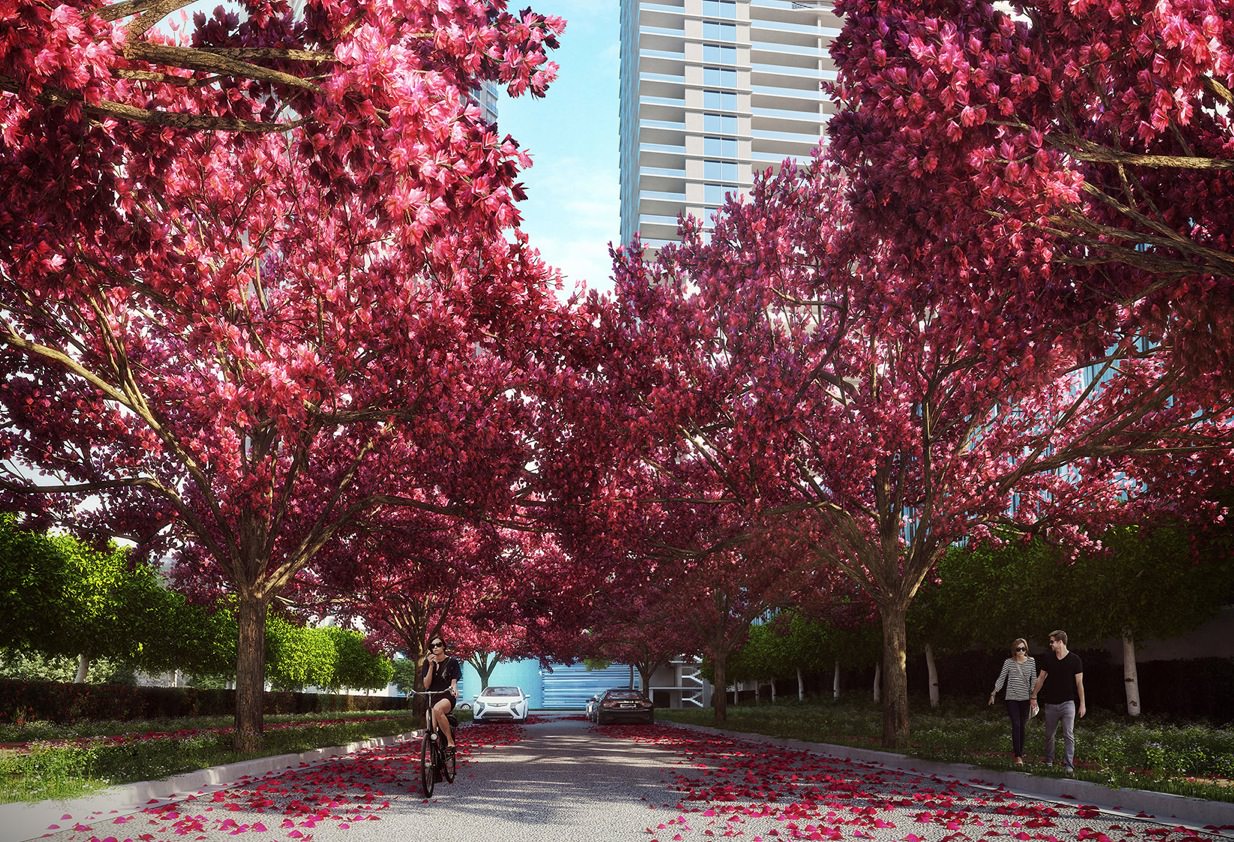 Paraiso Bayhomes is part of the Paraiso planned community that also feature GranParaiso, Paraiso Bay, One Paraiso and Paraiso Bayviews. 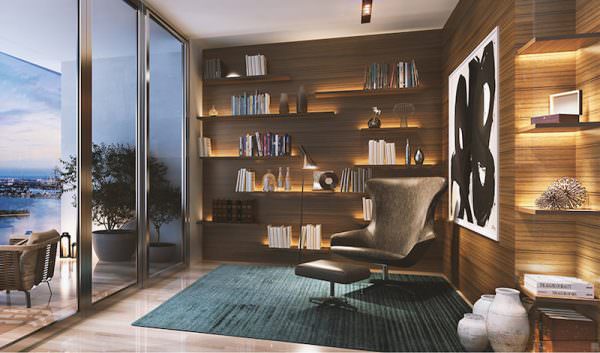 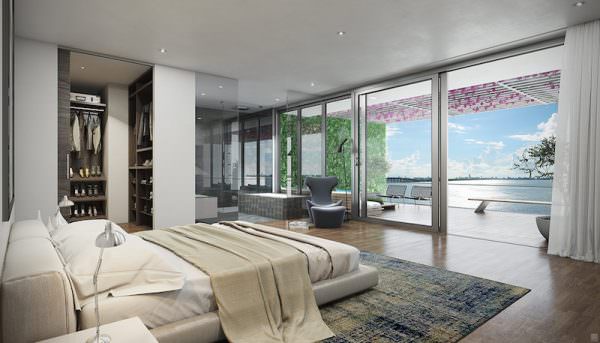 Sharing amenities with GranParaiso and Paraiso Bay, count with a large array of luxurious amenities unseen on many projects in Miami. 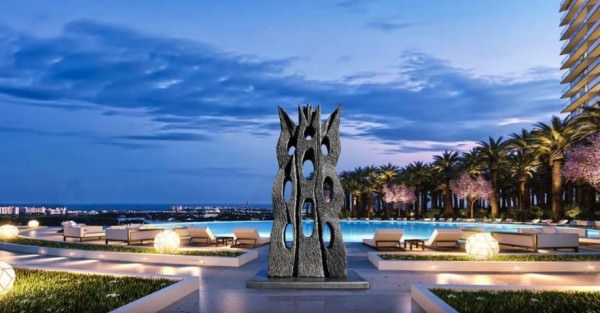 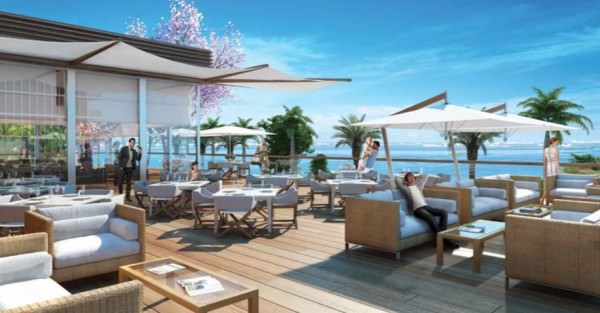 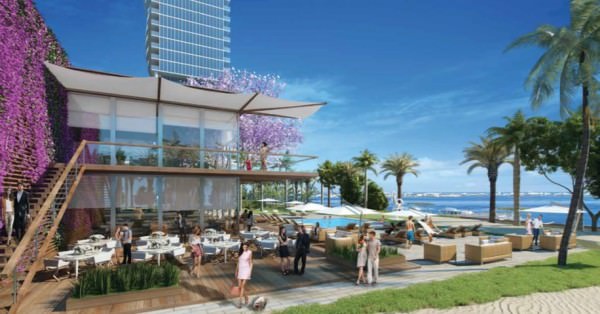 All credits, renderings and information courtesy of Related Group 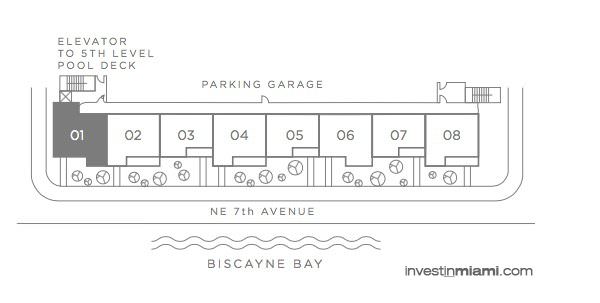