Spectacular building designed by Porsche Design Group, based in Bietigheim-Bissingen Germany featuring only 132 Exclusive Residences, this unique project will be the only landmark from Porsche Design in Miami. Do not miss this unique opportunity of living this lifestyle!

“Amazing intercoastal and sunset views spoil those to dare to live life to its fullest.”

Bringing toys home with you! Car lovers will inspire designers where cars are part of the design of the living room. You can also opt for a different floor plan that use the extra space for entertaining living area or perhaps an extra Bedroom. At this reservation stage owners will have the chance to change lay outs and customize their units to their liking.

Featuring fire place, Pogen Paul Kitchens, Garage inside the unit and much more. 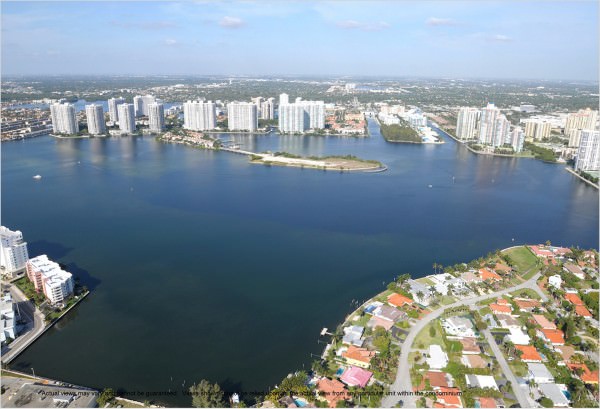 Ocean View Residences starts around 6 Million with a private pool, summer kitchen and located up high featuring breathtaking views to the Atlantic Ocean. 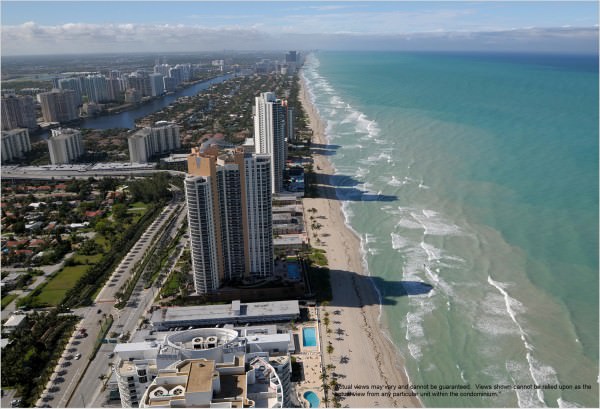 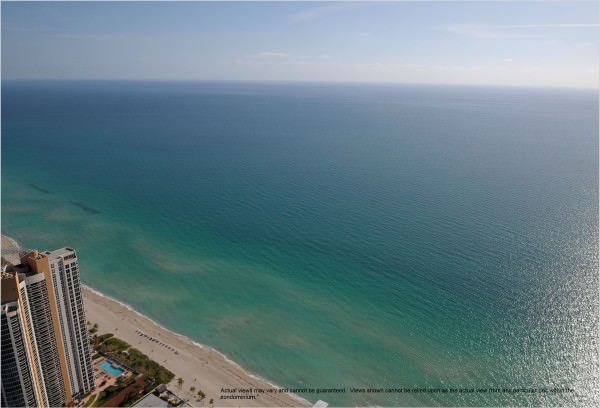 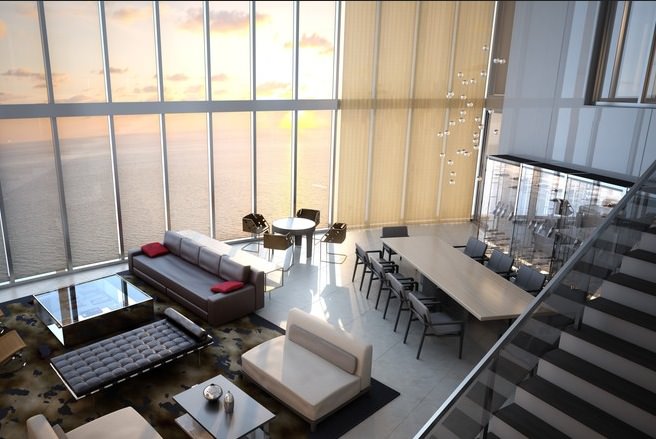 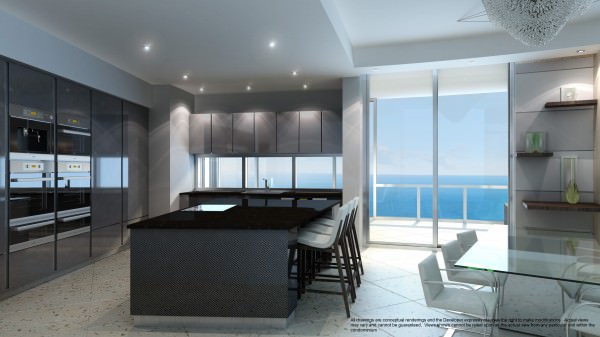 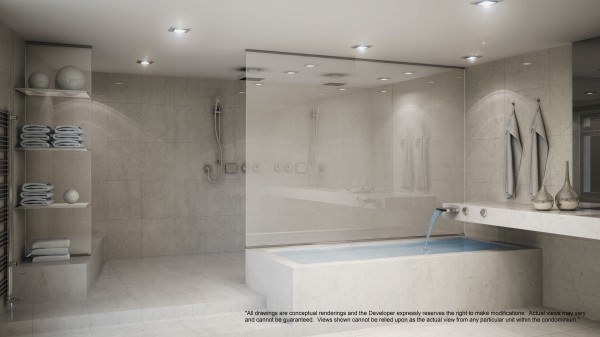 This project has unseen technology and unique features and services featuring resort style services and Restaurant to indulge residents.

Porsche Design Tower also offers climate controlled garages sold separately (up to 5 cars per garage) to protect your most precious collection of exotics.

– No matter how you live there is always something special about living at Porsche Design Tower!

Oral representations cannot be relied upon as correctly stating the representations of the developer. for correct representations, reference should be made to the purchase agreement and the documents required by section 718.503, Florida statutes, to be furnished by a developer to a purchaser or lessee. Not an offering where prohibiting by state law. Prices subject to change without notice. Photography and artwork in this website might be stock photography used to depict the lifestyle to be achieved rather than any that may exist. We are pledged to the letter and spirit of us policy for the achievement of equal housing opportunity throughout the nation. We encourage and support an affirmative advertising and marketing program in which there are no barriers to obtaining housing because of race, color, religion, sex, handicap, familial status or national origin.

The latest twist on designer parking garages: a Jetsonesque elevator that whisks residents to their condos while they are still in the driver’s seat. 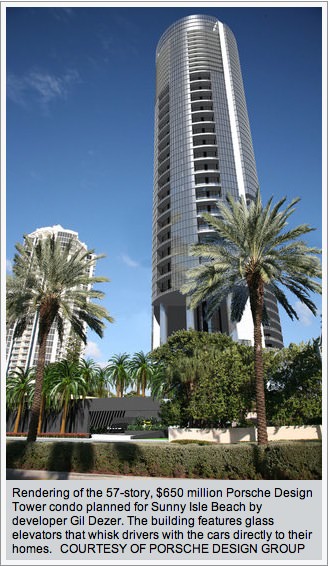 Pull over into the designated space. Turn off the engine. And enjoy the oceanfront view as you escalate in a glass elevator that takes you, while you are sitting in your car, to the front door of your apartment.

No, this is not the latest Disney ride.

Porsche Design Tower – The $560 million Jetsonesque tower will rise in Sunny Isles Beach as part of a collaboration between Germany-based Porsche Design Group and a local developer, Gil Dezer. It likely will be the world’s first condominium complex with elevators that will take residents directly to their units while they are sitting in their cars.

“You don’t have to leave your car until you are in front of your apartment,” said Juergen Gessler, CEO of Porsche Design Group.

Here is how it will work: After the resident pulls over and switches off the engine, a robotic arm that works much like an automatic plank will scoop up the car and put it into the elevator. Once at the desired floor, the same robotic arm will park the car, leaving the resident nearly in front of his front door. Voila, home!

The glass elevators will give residents and their guests unparalleled views of the city or of the ocean during their high-speed ride, expected to last 45 to 90 seconds.

“What this is really doing is taking two technologies that have existed for centuries and putting them together,” said Gil Dezer, president of Dezer Properties. “It’s taking the robotic arm and it’s putting it in an elevator.”

The building, to named Porsche Design Tower, was approved unanimously Thursday night by the Sunny Isles Beach City Commission. Before the meeting, Mayor Norman S. Edelcup said he had not heard any opposition to the plan.

The cylindrical building will be erected on 2.2 acres of land at 18555 Collins Avenue. The 57-story luxury tower will have 132 units. Smaller units will be allocated two parking spaces and larger ones will have four, with 284 robotic parking spaces in total. There will be three elevators.

Residents will be able to see their cars from their living rooms.

“So people with fancy cars and antiques, they will actually have a really nice view of them,’’ Dezer said.

Dezer said his hopes are that many other buildings in the United States and the rest of the world will be constructed following the Porsche Design Tower model.

But this will be the first and last one in South Florida, he said.

“We want to keep this really exclusive and not have this become a McDonald’s kind of style. The tower is going to change the skyline of Miami Beach,” Dezer said. “This is something Floridians should be proud to have in their state.”