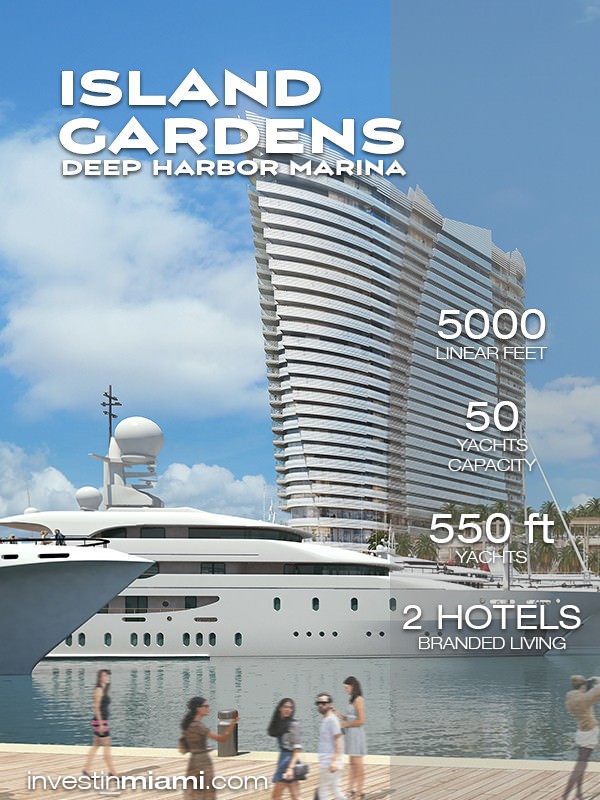 DEVELOPER NITIN MOTWANI IS CULTIVATING THE RELATIONSHIP BETWEEN INDUSTRY, COMMUNITY, AND REAL ESTATE TO SUSTAIN THE CITY’S GROWTH.

Fort Lauderdale native and Wall Street veteran Nitin Motwani, 34, is the economic development and marketing chairman of Miami’s Downtown Development Authority and We spoke with him about Miami’s evolving economic engine and why developing intellectual capital is key to our future.

OCEAN DRIVE: How has downtown’s reputation changed?
NITIN MOTWANI: When we first got involved with Miami Worldcenter, we used to have to show people that one day the performing arts center will be completed, one day there will be a museum of art and science, a tunnel to get the 18-wheelers off the street. There were a lot of “what ifs.”

Are we growing too fast?
While there was never more excess than during the last boom, it was heavily leveraged. But the flip side is, this go around, most of it is equity. There’s very little leverage.

How is the DDA looking at sustainable growth?
Today, there are 1,000 units [in downtown] under construction that are paid for with cash. So there’s been a lot of development, but our city as a whole can sustain more. The city and county need to continue collaborating on big things such as infrastructure—the last thing you want to do when people want to invest here is tell them they can’t because we’re having a problem with infrastructure, and that goes for water and sewer, bridges and tunnels, etc. Also, by the FECI [Florida East Coast Industries] creating Grand Central Station and a train hub downtown that connects into the Metrorail and Metromover, you won’t need a car. There are talks about expanding the Metromover at the county, which I think is great if they connect it to the Beach and up into Midtown, Wynwood, and the Design District.

What about developing intellectual capital?
We’ve been trying to figure out other economic drivers for Miami. The Venture Hive building is a perfect example. Miami Worldcenter contributed the space and the build-out. The DDA is funding the accelerator itself. And the county is funding $1 million—$25,000 per 10 companies for four years. There are also 25 other companies that are “friends of,” so they benefit from the mentors, the programming, the attorneys, the collaboration. So in this building, there are more than 35 companies and over 70 employees that weren’t here two months ago in downtown. The only way to create a sustainable city is to have a diversity of people. When you walk through these spaces, these entrepreneurs are from all over
the world. And they have nothing in common except that all of them are making sacrifices to create a great company in Miami.