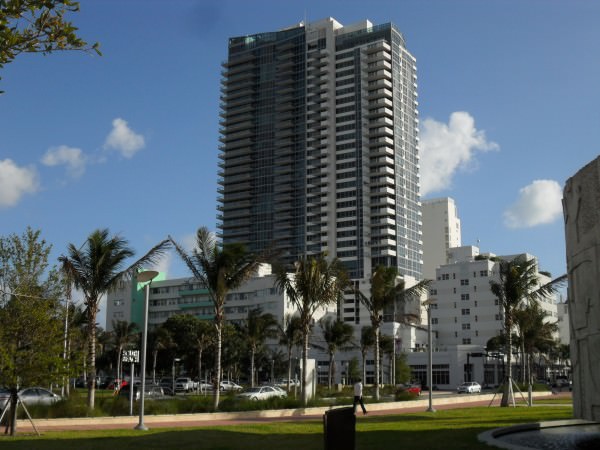 Fancy condos in South Beach and its South of Fifth neighborhood are fetching jaw-dropping prices — $27 million for one this week, maybe $39 million for another soon.

On Tuesday, a penthouse at the Setai Resort at 2001 Collins Avenue closed for $27 million — the highest price ever for a South Florida condominium, according to real estate agents.

“We’re definitely seeing the market turning upward,” said Jeff Miller, of Zilbert International Realty in Miami, who represented the buyer in the sale of the palatial 7,100-square-foot condominium. “We’re seeing buyers come in from all over the globe.”

Just a few weeks ago, Ohio coal mining businessman Wayne Boich Jr. completed the sale of his Icon South Beach penthouse at 450 Alton Road in the uber-trendy South of Fifth neighborhood for just under $21 million.

The 6-bedroom, 7 1/2-bath Icon condo sparked a bidding war that drove the sale $2 million above the listing price — a level that is three times the $7 million Boich paid in July 2007 in the depths of the bust. It was a record price for a Miami Beach bayside condo.

“The luxury market is on fire in South Beach — especially the South of Fifth neighborhood,” said Dora Puig, principal of PuigWerner Real Estate Services, who was the listing broker for the Icon unit. “It’s moving Miami to totally different pricing points.”

The Setai’s record may not reign for long.

Penthouse 2 in the decade-old Continuum South tower at 100 South Pointe Drive in the South of Fifth neighborhood is on the market for $39 million.

That is a record listing price for a Miami-Dade condominium, according to Puig, who also snagged that listing.

Amid the market sizzle, Puig bumped up the asking price late last summer from $35 million.

The penthouse, which has 11,000 square feet of interior space, belongs to Manhattan real estate developer Ian Bruce Eichner, who built the Continuum project at the tip of South Beach and kept the trophy for himself.

The Continuum penthouse, which has 6,000 square feet of deck and a rooftop heated pool, boasts sweeping 13 1/2-foot ceilings that give the feel of a single-family home. The floor-to-ceiling glass walls offer a 360-degree view of the Atlantic Ocean, Biscayne Bay, downtown Miami and Miami Beach from 40 stories up.

“It looks down on Fisher Island, way down,” Puig said with a smile.

The unit has a private interior elevator, of course, and stretches over two indoor levels and two largely exterior levels.

One big plus: It has a gated entrance and sits on an expansive enclave of rolling lawns and gardens adjacent to a city park at the tip of the island.

The unit comes with an additional 874-square-foot guest quarters that would delight most mortals. “The guest unit is intended for professional quarters: the maid, the nanny, the chef, the pilot,” Puig explained.

Also included is a snazzy cabana on the beach.

Eichner has used it as a vacation home and once rented it to Tom Cruise for a couple of months while he was in Miami to film Rock of Ages.

On Thursday, Puig hosted Miami’s power brokers for a look at the Continuum penthouse over champagne and hors d’oeuvres. Next week, she plans to spend three days in New York touting the property to high-end brokers.

Such palatial properties typically are paid for in cash. But what would a monthly payment be?

“I don’t know that I’d be able to find anybody willing to go that high on one unit,” warned Steve Schneider, a mortgage broker who is owner and president of Abacus Lending Group in South Miami.

According to Miami-Dade County Property Appraiser records, the 2012 property tax bill on the Continuum penthouse was $264,896.17. That was based on an assessed value of just $9.5 million, less than half what the Property Appraiser listed as the market value of $19.3 million. The tax break came as a result of the state law that caps increases in assessed values on non-homesteaded property at 10 percent a year.

The condo maintenance fee for Eichner’s unit runs $7,624 a month. “I think that’s low for what you get,” said Puig. 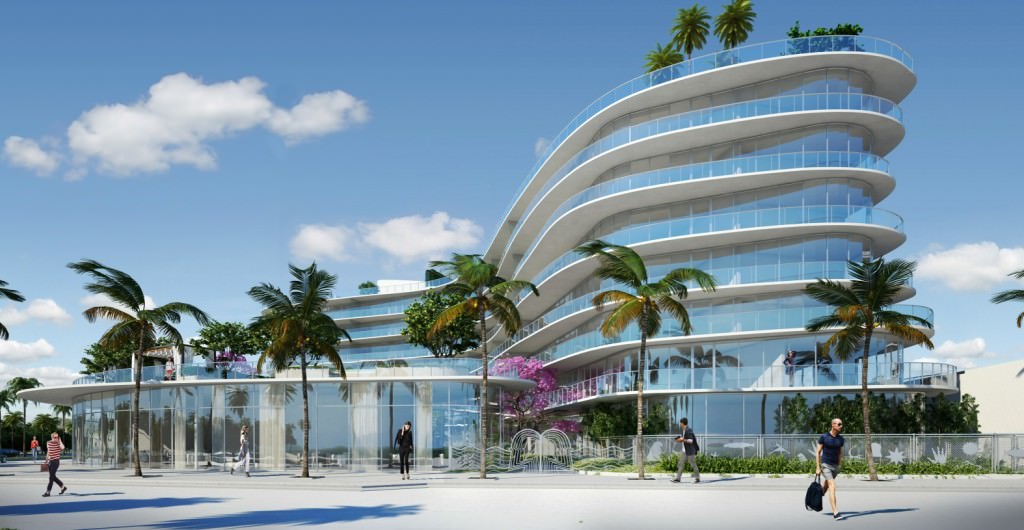 Seeking to cement his “legacy” in Miami Beach, developer Jorge Perez has recruited Enrique Norten of Mexico’s TEN Arquitectos and landscape architect Enzo Enea, creator of Switzerland’s Tree Museum, to collaborate on the design of the ultra-luxury One Ocean condo project.

“Enea, known for creating the world’s only Tree Museum in Switzerland, works with Norten to envision a gorgeous mixture of living spaces, nature and art,” according to The Related Group statement announcing the project.

“We have built over 80,000 units thus far. One Ocean is my legacy for Miami Beach,” Perez, the chairman and CEO of The Related Group, said in a statement.

Perez’s connection to art is well known: not only is he a collector of the work of modern Latin American artists, but he has given a donation to the Miami Art Museum of art and cash totaling $40 million. As a result, the new museum, now under construction, is going to be called the Jorge M. Perez Art Museum of Miami-Dade County.

In addition to 46 residences, the project will have four villas. Typical residences will have about 3,000 square feet of space, and would include private elevators, underground parking, beach club membership, a gym and a pool, according to a statement from the company. Some residences will also feature rooftop spas and solariums designed by Enea, as well as front and back terraces.
Enea will apply his aesthetic to a range of areas from the private gardens, to the park and common areas at the 1 Collins Ave.

“Our vision was to design outdoor spaces that create a consistent language among the unique architectural elements of One Ocean,” Enea said. “This language is used throughout the entire site, providing lush private gardens, luxurious pool top cabanas, and elegant rooftop terraces with Miami’s aqua blue waters as their backdrop.”

Perez has told the Business Journal that every project is an opportunity to incorporate art into his work through design, architecture and the installation of art pieces on site. He provided his Top Ten South Florida project, in his own words, to the Business Journal.

One Ocean is part of a big push by The Related Group to grow its condo development division as part of an overall plan to diversify the company.

Related has several other condo projects either under construction including Millecento in the Brickell area of downtown Miami. Perez’s previous projects near One Ocean include Apogee Miami Beach and Murano at Portofino. Sales for One Ocean are handled by Related Realty and Fortune International. The sales center, located at 91 Collins Ave., is set to open in time for Miami Art Week and Art Basel.

Click here for more information about this amazing project.